Eppler developed this appreciation for nature at a young age. As a small child growing up in El Paso, he would spend many hours outdoors, observing animals to sketch and paint. After moving to Lubbock, Texas, he took his first art class in high school. Eppler continued his official studies at Texas Tech University, earning a BFA in Studio Art. But Eppler has never limited his studies to the classroom. He has always been a keen observer of nature and has spent many hours capturing on film every aspect of nature. In his paintings, Eppler particularly uses light to underscore select components of movement and landscape. In his bronzes, it is the details of movement that are subtly emphasized.

As accomplished as Eppler is in wildlife art, he does not limit himself to that realm. He is an accomplished portrait artist and skilled musician who is able to meld his gift for song and portraiture by creating commissioned portraits for the Nashville Songwriters Hall of Fame. He has created commissioned pieces for MCA Records, Mercury Records, Chappell Music, the National Wild Turkey Federation, and numerous private collectors. 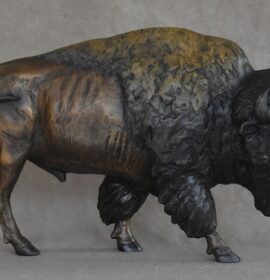 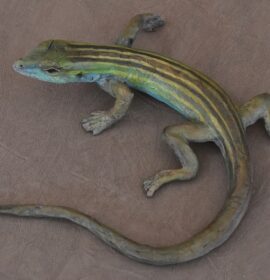 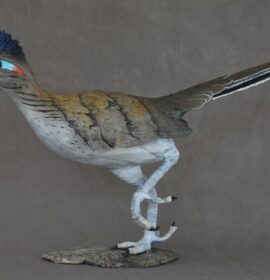