Nikolo Balkanski’s paintings bring his European origin and training to his art and his post-impressionist interpretations carry a distinctive quality that easily captivates the viewer with his portrayal of the subject using sophisticated color and remarkable draftsmanship.

Classically trained in his native Bulgaria, he held his first one-man show at the age of 21. In his early years as a professional artist. He focused mainly on the commissioned portraits and had many successful exhibitions throughout Europe. He’s since moved to the United States in 1984, where he is concentrated more on landscapes and other subjects. 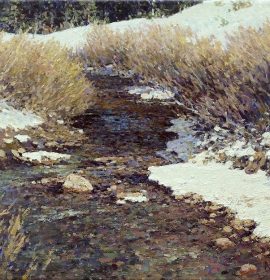 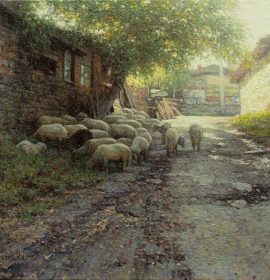